Best TV You Can Buy 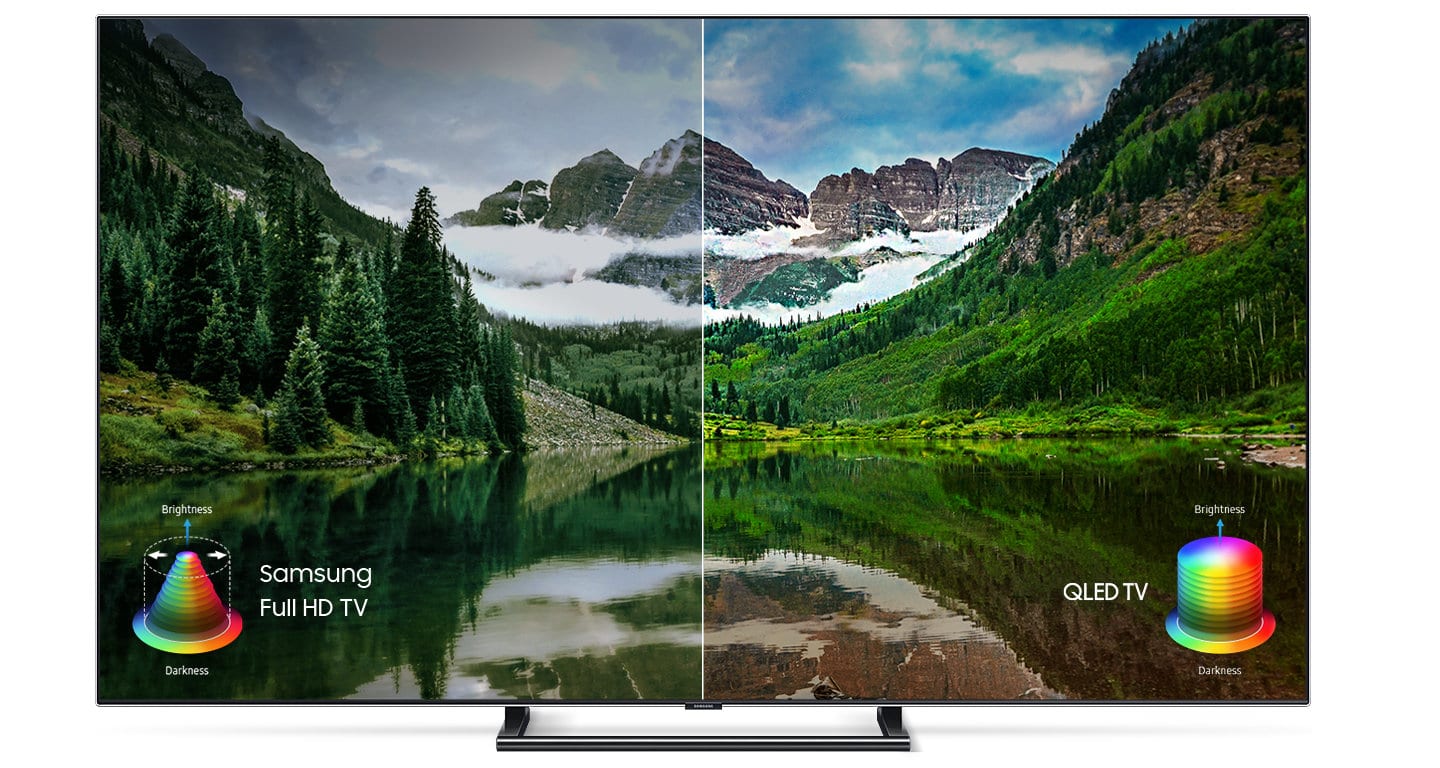 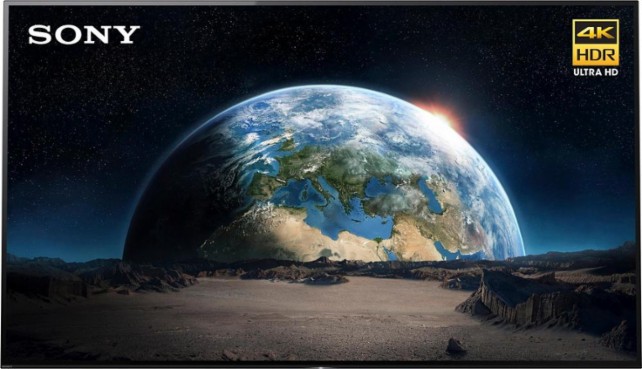 If you are a consumer that loves TVs, right now is a great time to be alive. There have NEVER been televisions at the consumer level that look as good as today's flat screens. One of the most popular questions we get is "What is the best TV you can buy?" The answer is, "It depends." We'll discuss today's TV titans and the benefits of some of the new technologies below.

Best TV In A Bright Room

UPDATE - Sony 8K TV!: Sony has released their reference 8K mini-LED TV and it is insane! This is the best LED TV you can buy (in our opinion). This technology will provide higher brightness and the ability to produce better HDR than step-down models in their line-up. These are made in 75" and 85" versions (XR-75Z9K and XR - 85Z9K) and retail for $6999 and $9999.

Best TV for Gamers: Like video games? If so, you want a TV that can keep up with the fast-motion of your action on screen. We have seen that LG's C1 OLED TV has the least latency and "fastest" panel of any of the televisions that we have seen. We would give Samsung's QN90A model (available in 55", 65", 75" and 85" sets) a close 2nd place.

Best TV for Natural Images and Motion Processing: We are all fans of Sony's processing in their higher-end flat screens. We (the team at Aire Theater Designs) all think that Sony's A90 OLED TV produces the most natural colors and motion of any of the TVs we have seen. NOTE: Many of the reviews on sites such as Rtings and Cnet don't seem to get into these elements but we feel that they are important. Ex: If you are looking at a close-up of someone's face, you will see different shades of pink and red (depending on the face) that you just don't see with other brands. Sony's motion processing offers amazing smoothness and accuracy when watching content with fast-action scenes. These two elements cement Sony OLED as the best overall picture we have seen.

More in this category: « Apple TV vs Roku | What is the best streaming device? Sonos AMP multi-room audio system | Use Sonos AMP for whole-house audio »
back to top