How To Cut The Cord From Cable, San Diego 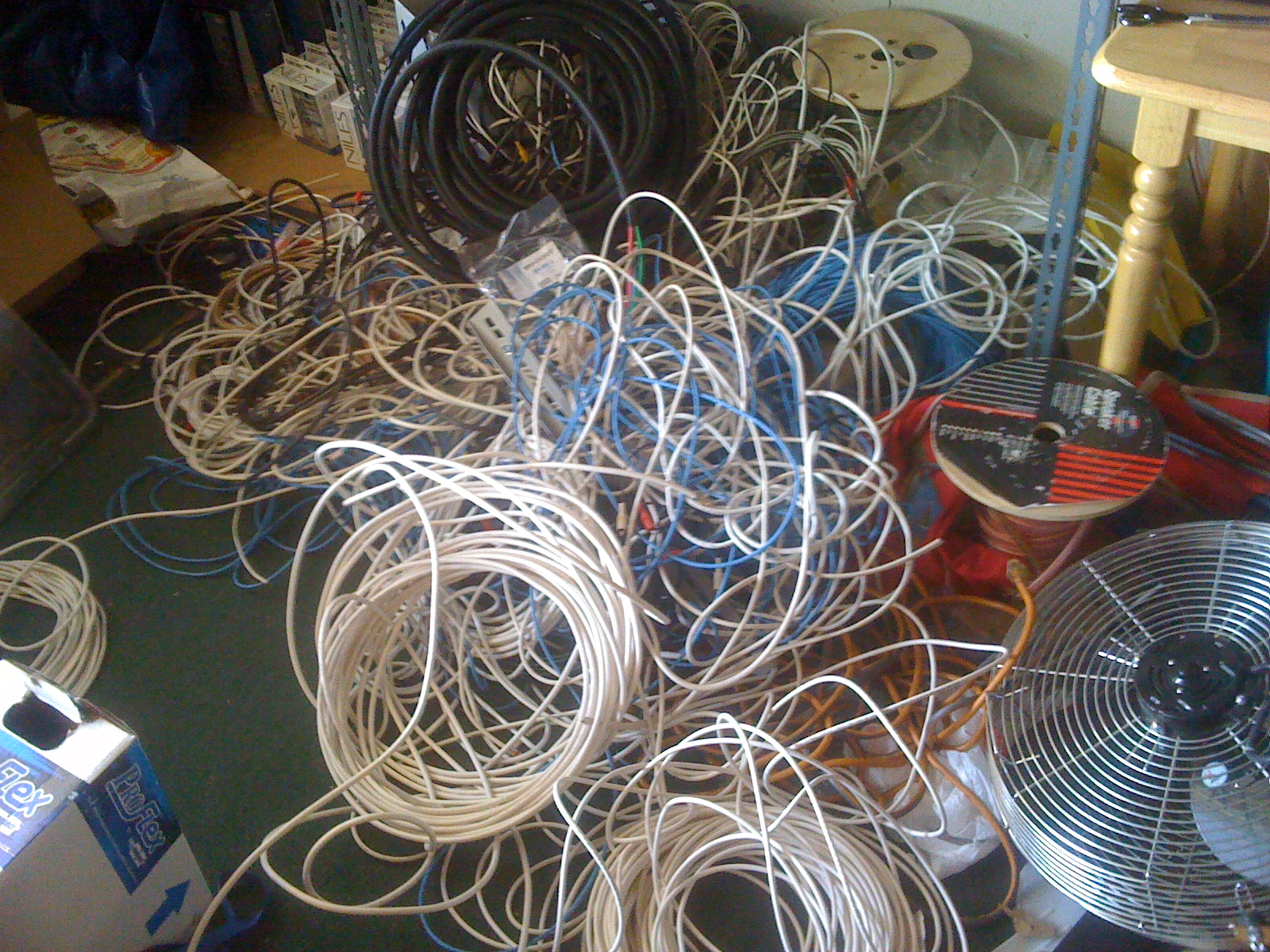 Like many people, I am tired of paying lots for my cable services. After realizing that I only watch football and "The Walking Dead", I decided to take a stand and to see what I could do to "cut the cord" from cable and to hopefully save some bucks.

I am paying $150.00/month for cable and Internet. Here in San Diego, my provider is Cox Cable. I called them and my first words were, "I want to pay less". After 20 minutes of negotiating, they reminded me that I had previously negotiated a lower rate (I forgot about that call months before) as it was supposed to be $180.00/month. Regardless, they saved me another $5.00/month...not very exciting.

I then called ATT regarding an offer they sent me. The offer claimed that their rate was $44.99/month for DirecTV and high-speed Internet. To make a long story short, the high-speed Internet wasn't high-speed at all (roughly 1/20th of the speed Cox gives me now) and there were many hidden charges. However, after determining what channels I wanted (NFL Network and the basic networks), how many TVs I needed boxes for and figuring out my desired Internet speed, I was presented with a monthly statement of $92.99/month. Now we're getting somewhere.

ATT saved me another $10.00/month as I already had my cell phone with them. Chipchipchip at that total. We're now at $82.99/month.

I'll update this post later with "Cut the cord", Part II. TEASER: The next step will be looking at the addition of an antenna for the network channels, adding NFL Network through a streaming device and cutting my cable service to solely high-speed Internet. Stay tuned for details from San Diego's cord cut company, Aire Theater Designs. UPDATE: Here's Part 2. Cable Cutting Part 2