Our latest video review is in! See the above for our opinions on the Martin Logan ESL-X electrostatic speakers. We think these speakers are magic (something our founder repeats 12 times during the review for emphasis) as they produce music and movies in a way that conventional speakers can't. Whether this is good or bad depends on your ear but we think that they sound absolutely incredible! Some highlights are: 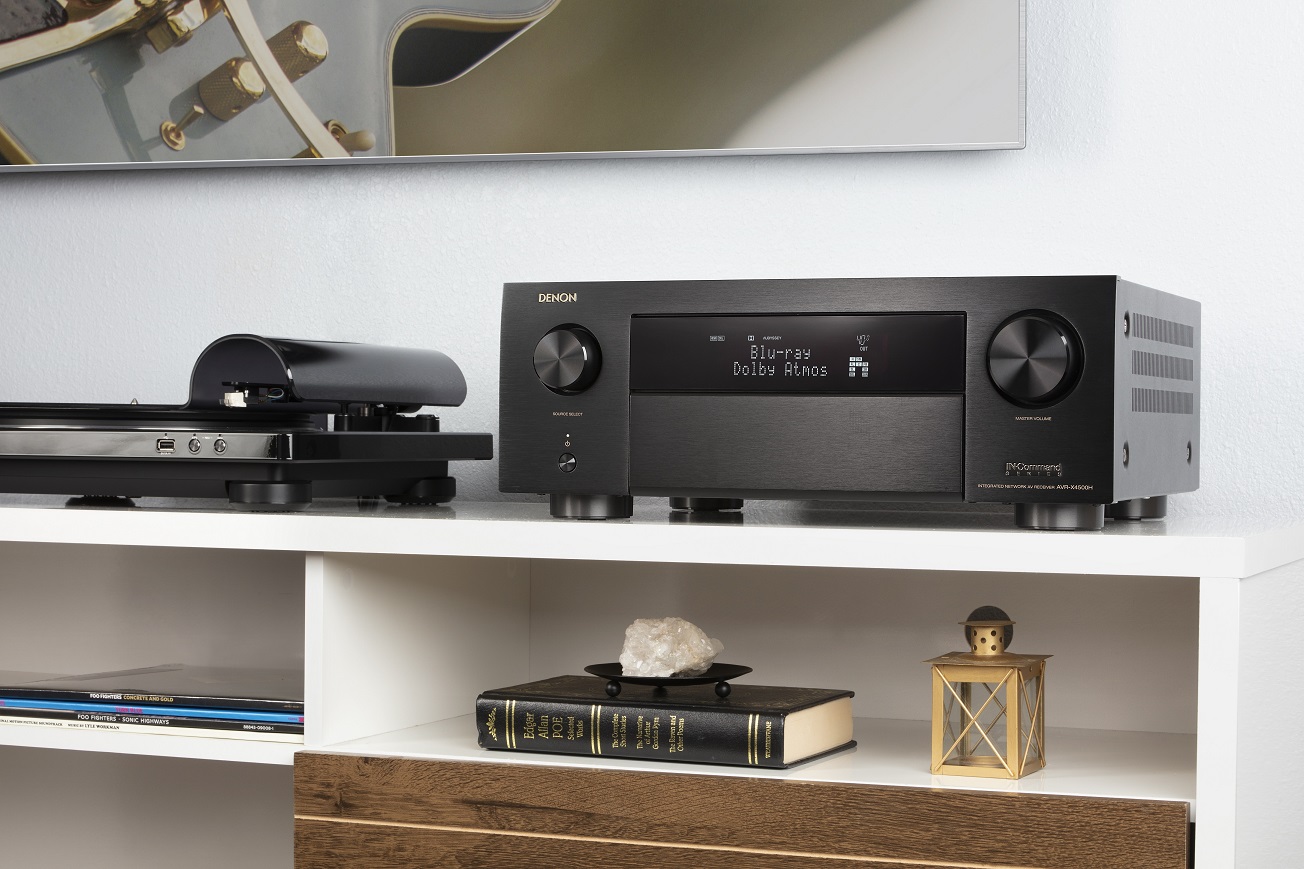 Actually, he wasn't that forward-thinking. He invented cylinder media which you can think of as an old-school record. He was successful with this endeavor and it morphed from record manufacturing to disc and tape recording to eventually (and why we're writing this), hi-fi audio components. The advent of Nippon Denki Onkyō Kabushikigaisha in 1910 now known as Denon (much easier on the tongue) has made it possible for us to be proud San Diego dealers for Denon receivers, Denon Heos and Denon's other audio products!